The rumen wharves conglomerate of symbiotic fibrolytic microflora with the potential to produce repertoire of carbohydrate-active enzymes to elicit the degradation of recalcitrant plant lignocellulosic complex into simpler forms that can be utilized by the host. A metatranscriptomics approach was adopted to explore the metabolically active microbiota and the transcripts involved in the deconstruction of lignocellulose in Indian crossbred cattle rumen. The experimental animals were fed with mixed diet for a period of twenty-one days and the total RNA was isolated from the rumen digesta using a modified total RNA extraction protocol. After mRNA enrichment, the cDNA libraries were subjected to sequencing under Illumina HiSeq platform and generated about 2.89 GB of raw sequences. The contig assembly was accomplished using two different tools and the redundant sequences were removed before further processing. A total of 133,930 orfs were predicted from the assembled contigs using MetaGeneMark tool and the taxonomic affiliation of orfs were achieved using MEGAN 6.0 Community Edition. A total of 17 bacterial, 5 eukaryotic and 1 archaeal phylum were identified from rumen metatranscriptomic dataset. Phylum Bacteroidetes were acknowledged as the most abundant and metabolically active rumen bacterial populations in cattle rumen with 36,414 orfs corresponding to it, followed by Firmicutes with 6,349 orfs. Further, MEGAN annotation of metatranscriptomic data at species level revealed that Prevotella brevis and Prevotella ruminicola as the most metabolically active bacterial populations representing 4,022 and 2,725 orfs each. The functional annotation of metatranscriptomic data using COG database revealed that a large number of transcripts (~16%) were corresponding to translation, ribosomal structure and biogenesis and carbohydrate transport and metabolism (15%). dbCAN annotation of rumen metatranscriptomic data identified and classified 5,267 transcripts belonging to 168 CAZyme families (GH-52%, GT-26%, CBM-14%, CE-6%, PL-2% and AA-0%). The microbial community analysis of the CAZyme encoding transcripts using M5NR database revealed that a significant proportion of CAZymes were contributed by genera Prevotella (37%) and Bacteroides (21%). The cattle rumen microbiome metatranscriptome analysis presented in this study facilitated the detection of large number of transcripts encoding diverse CAZymes that actively take part in the hydrolysis of plant lignocellulose complex that may be useful for improving livestock and biofuel generation. 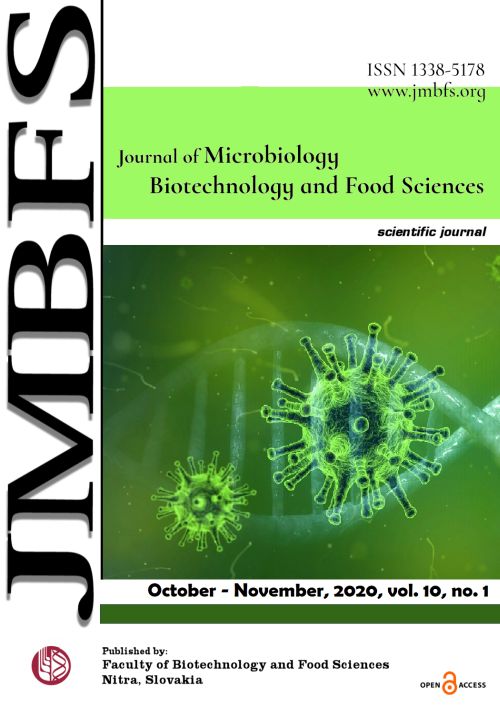