The study aims to see into the possibility of using an enzyme preparation of animal origin in canned food production technology. The technology and formula for the production of canned “Tomato and Beef Sauce” was developed. Beef of the second grade and the enzyme preparation Protepsin were used as raw materials. The effect of Protepsin on the functional and technological properties of the second grade beef was studied. The introduction of Protepsin into the meat system increased the water-binding and water-holding capacity, as well as the hydration of proteins due to the partial hydrolysis of proteins, including connective tissue, which led to an increase in functional groups and loosening of the protein structure, an increase in the immobilized moisture in meat and the penetration degree. The choice of a thickening agent in production technology for canned “Tomato and Beef Sauce” was also justified. 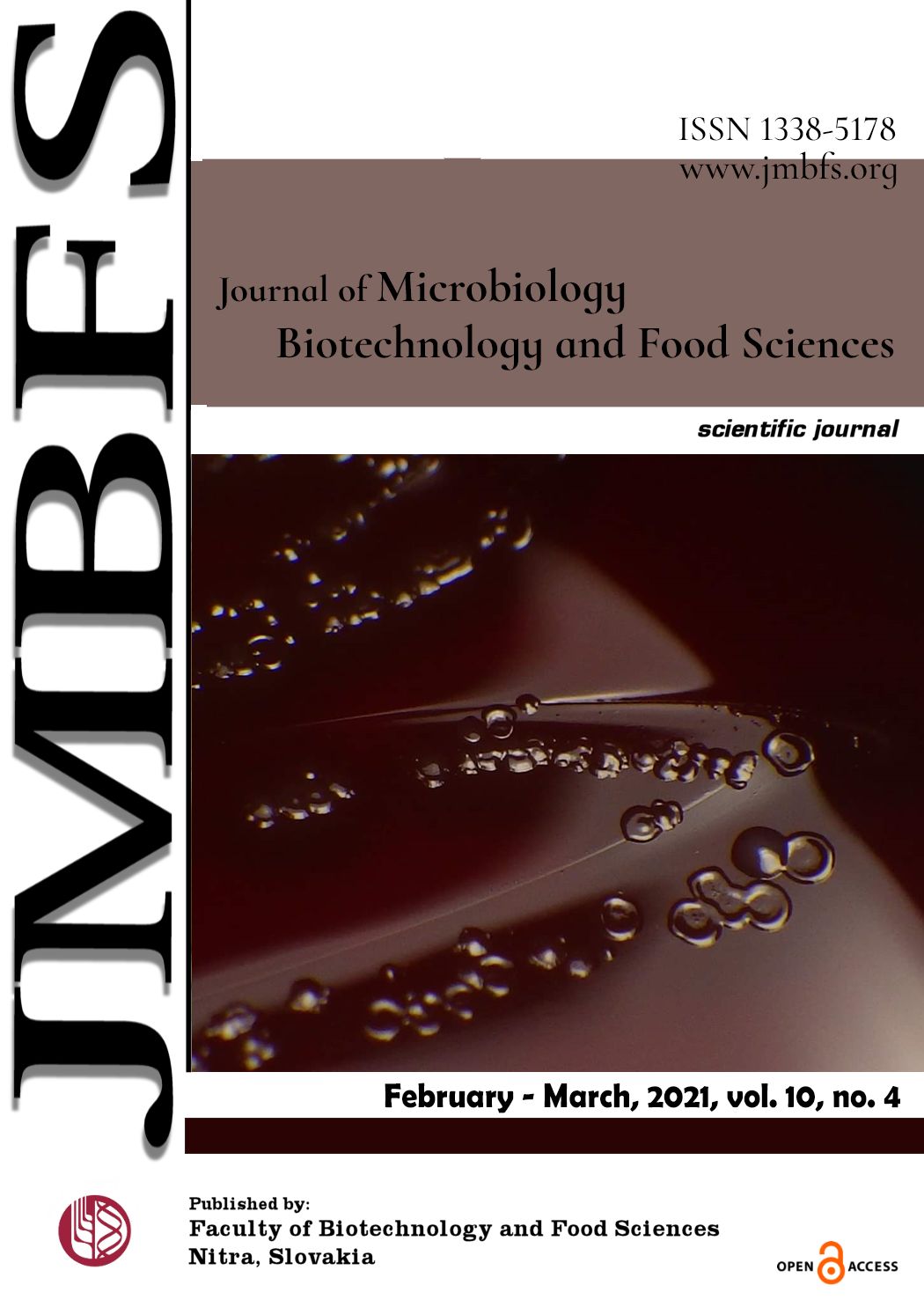